Guest blogger Pauline Sines weighs up the pros of using a smartphone to document a wedding. Using a small device to get right into the action definitely has it’s advantages, although we do not recommend replacing professional equipment with phone footage. Even though it can look great on screen the quality of the image is by far inferior to that from professional equipment, particularly when printed.

Although mobile photography has seen significant growth and support in the last few years, professionals still opt to use their bulky DSLR cameras and expensive equipment, especially when covering events such as weddings. However, an Israeli photographer showed the mainstream media that it’s possible to produce amazing wedding photographs while using an iPhone.

Sephi Bergerson was able to capture the highlights of an Indian wedding through his iPhone 6s Plus.

According to his personal blog, the Goa-based photographer mentioned that one of his dreams was to be able to shoot a whole Indian wedding through nothing more than an iPhone.

“The problem till now was not only the technological limitations of the previous iPhone models, which could be a separate discussion all together, as some of those still remain, but also, and mostly, finding the couple that will agree and allow me to shoot their wedding like this,” said Bergerson.

The creative photographer mentioned that although the handset is a portable photography tool, it is still lacking in terms of producing clear images when it has to contend with dim light. As you can see from the images below the iPhone struggle with said conditions: 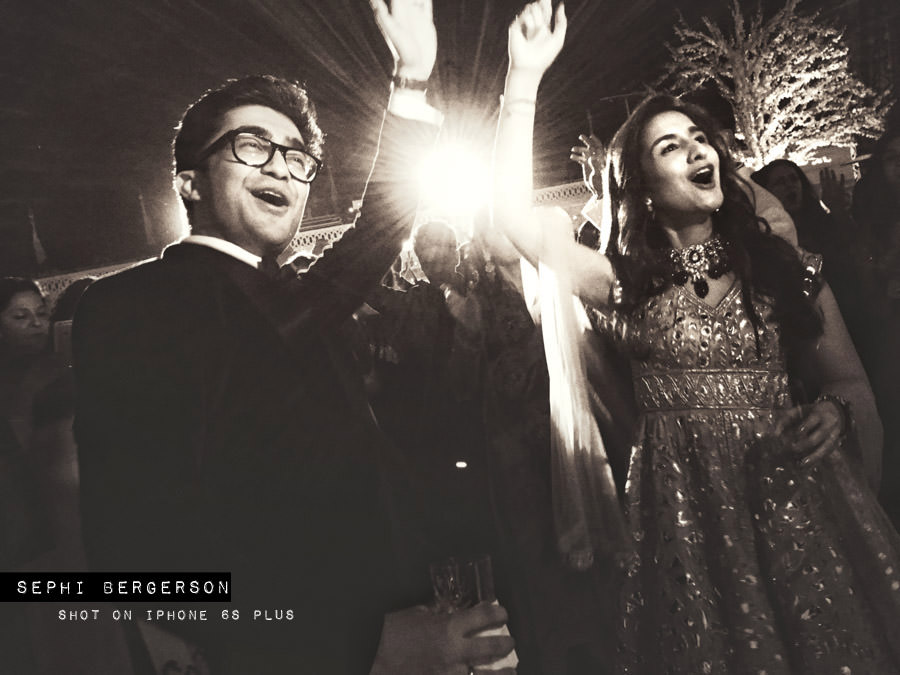 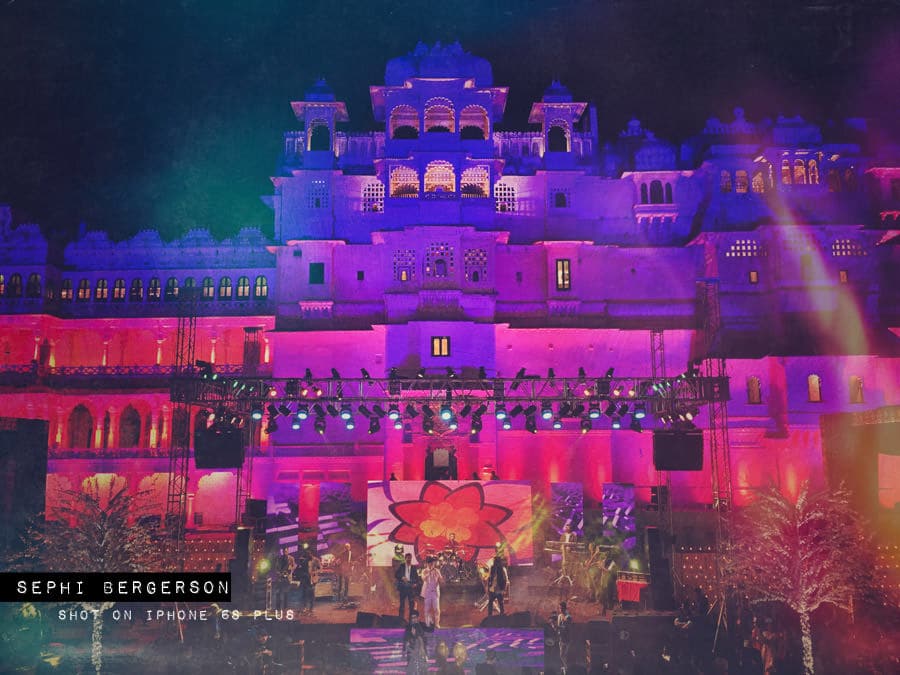 As recent handsets have proved, mobile devices are now becoming more powerful and smarter, meaning they have become vital tools for the modern day consumer when it comes to solving many reoccurring problems. Mobile gaming industry experts, Gaming Realms state that the increasing adoption of smartphones is due the introduction of reliable mobile internet capabilities, connecting users faster to information resources online. The company, also known for developing mobile casino software, added that mobile devices have now surpassed desktop computers in both ownership and usage. Thus, it’s not surprising that many consumers are now shifting their focus from the traditional office based computers to smartphones and tablets. Today, many photographers are now embracing mobile photography as a new form art that is evidently more practical in nature.

In the case of Bergerson, he was able to find a great subject to practice his mobile photography – Indian weddings. His creativity was clearly seen by the way he adds filters to the images and applies photography techniques such as the Rule of Thirds. Since his smartphone was considerably smaller than a DSLR camera, the photographer was able to get closer to the subject/s as he found the bulky camera equipment he’s used to had a tendency to get in the way of getting close to his subjects.

However, Bergerson admits it is ‘quite a challenge’ capturing a whole wedding using only a smartphone. So, he shared a simple tip to those planning to practice mobile photography – focus on the moment. In his interview with an online resource, the photographer said that his aim was to produce images that give viewers a sense of reliving the moment. 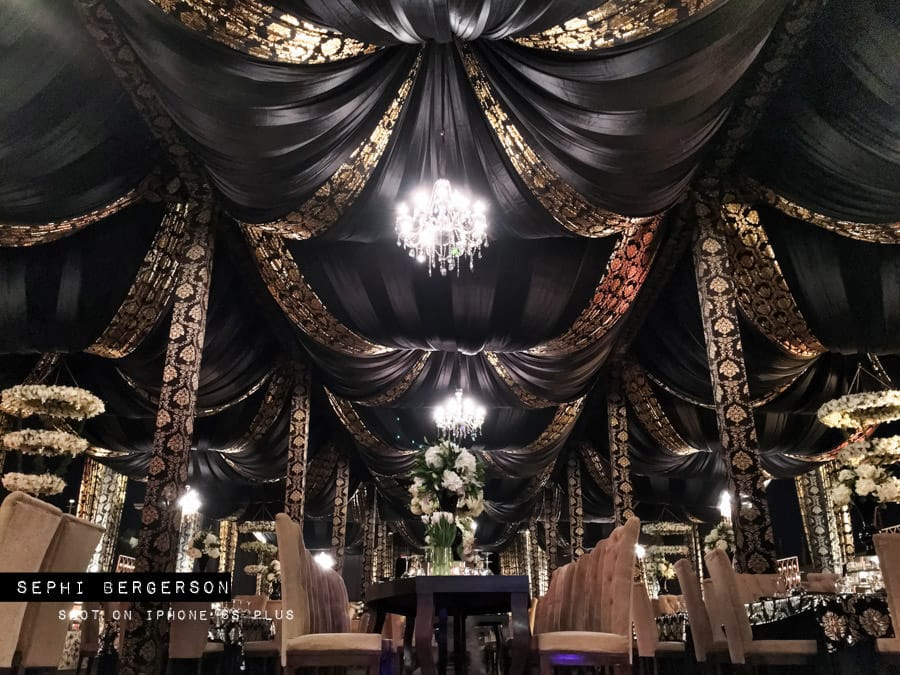 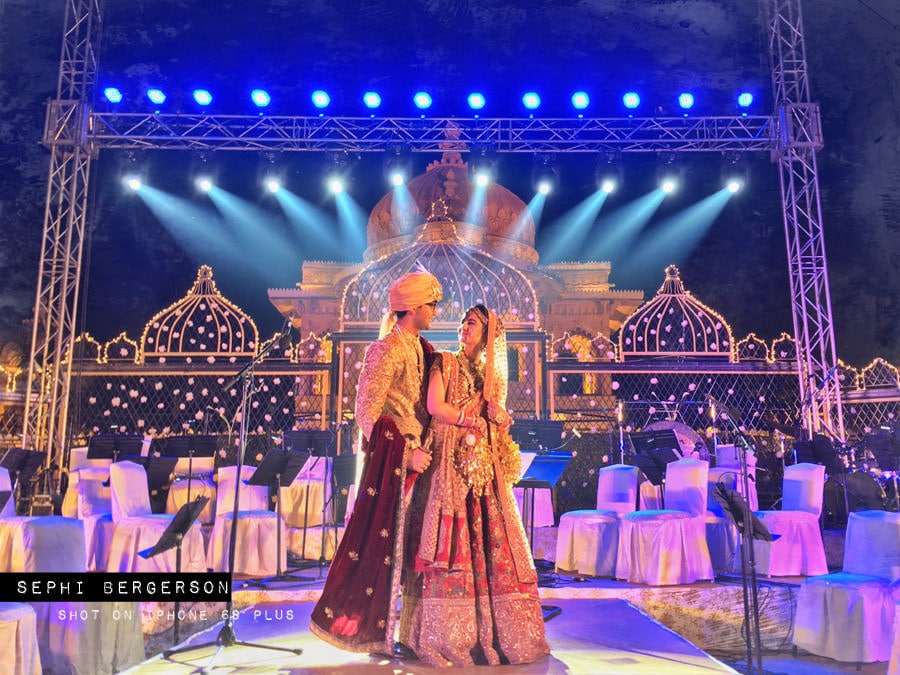 Written by guest author – Pauline Sines: After studying photography at college in the late 90s, Pauline became infatuated with the art of taking the perfect picture. While settling for a mundane 9-5 job, she enjoys writing about noteworthy stories documenting the many innovations in the world of photography, in her spare time.